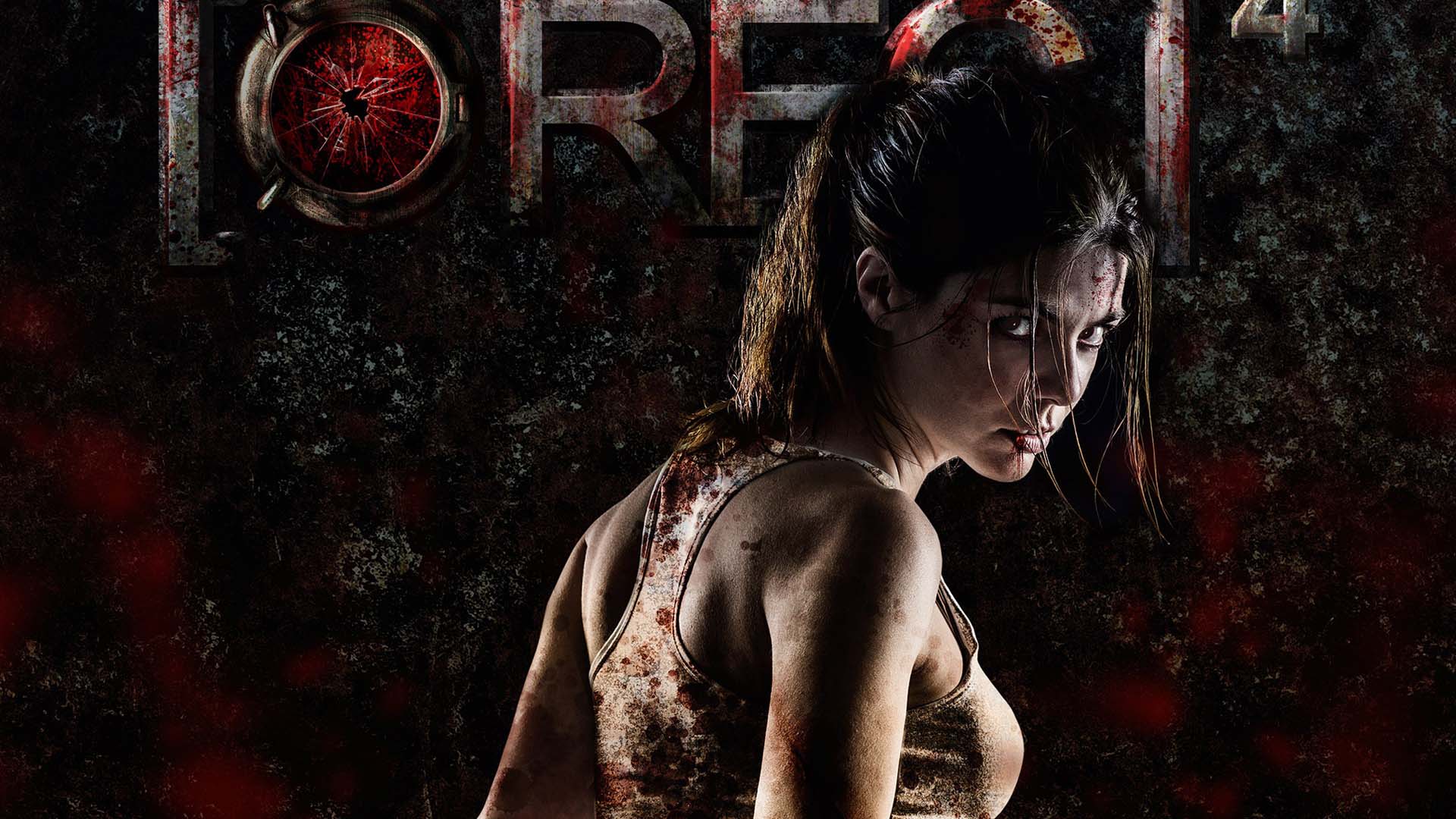 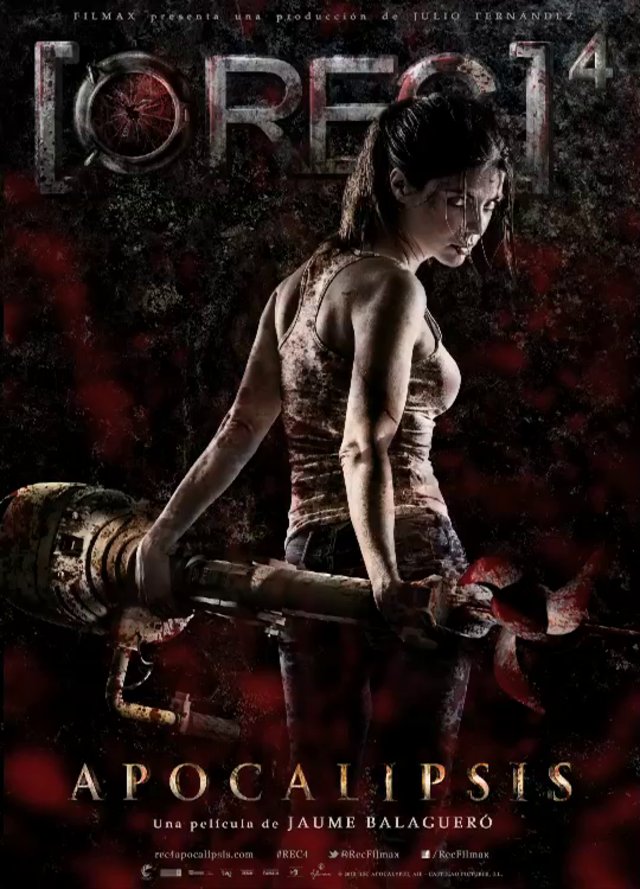 Angela Vidal, the young television reporter who entered the building with the fireman, manages to make it out alive. But what the soldiers don’t know is that she carries the seed of the strange infection.

She is to be taken to a provisional quarantine facility, a high-security installation where she will have to stay in isolation for several days. An old oil tanker, miles off shore and surrounded by water on all sides, has been especially equipped for the quarantine.

You know how TV reporter Ángela Vidal (Manuela Velasco) was dragged into the darkness at the end of [REC]? If you’ve seen [REC] 2 you’re well aware that was not the end of her story and thankfully, the continuation of it has absolutely nothing to do with the infection’s attack on unsuspecting wedding guests in [REC] 3.

Thanks to [REC] 3: Genesis, director Jaume Balagueró has quite the hill to climb to get the horror franchise back on top. After earning a following with the first film and then keeping the bar high with the second installment, Balagueró’s [REC] and [REC] 2 co-writer/director, Paco Plaza, took over and basically parodied the series with [REC] 3, ditching the found footage shooting style, dressing one of his leads as a knight in shining armor – literally – and giving the filming an entirely misplaced and misused comedic tone. Yes, I’m still a little bitter.