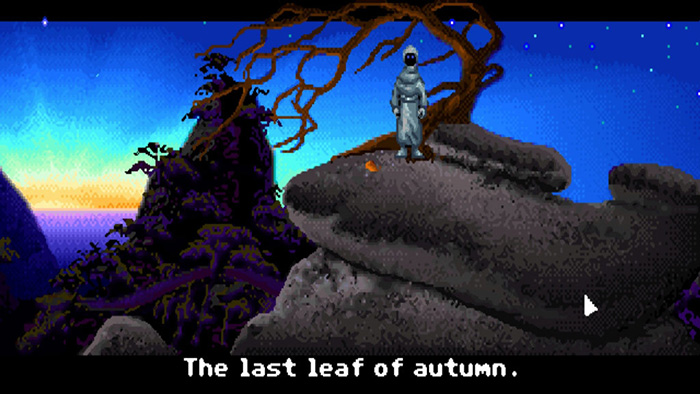 Loom is a graphical adventure game originally released in 1990. It was both developed and published by Lucasfilm Games (now called LucasArts) and was the fourth game to use the SCUMM adventure game engine. The project was led by Brian Moriarty, a former Infocom employee and author of the classic text adventures Wishbringer (1985), Trinity (1986) and Beyond Zork (1987).

The events of the game are preceded by a 30 minute audio drama, included with the original versions of the game on audiocassette tape. It is established that the Age of the Great Guilds arose when humans once again tried to establish dominion over nature. The world of “Loom” is not defined in relation to ours, but many hold that it happens on Earth in a greatly distant future, since the game takes place in the date 8021.