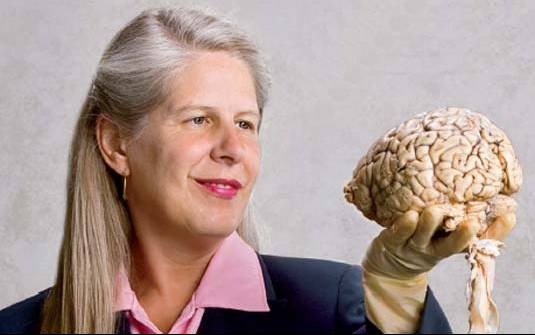 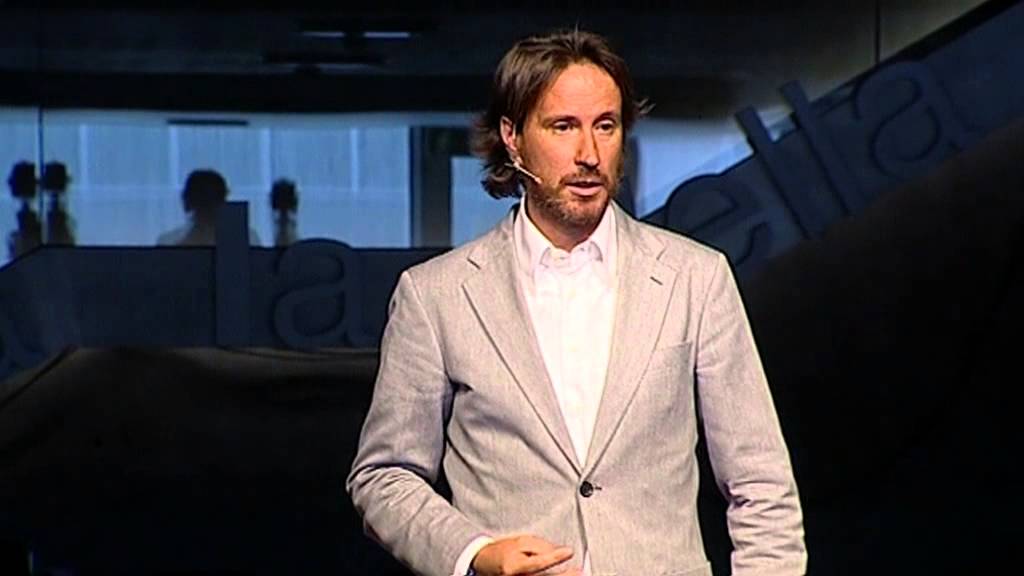 Amanda Palmer: The art of asking

Don’t make people pay for music, says Amanda Palmer. Let them. In a passionate talk that begins in her days as a street performer (drop a dollar in the hat for the Eight-Foot Bride!), she examines the new relationship between artist and fan.

Jane McGonigal: The game that can give you 10 extra years of life

When game designer Jane McGonigal found herself bedridden and suicidal following a severe concussion, she had a fascinating idea for how to get better. She dove into the scientific research and created the healing game, SuperBetter. In this moving talk, McGonigal explains how a game can boost resilience — and promises to add 7.5 minutes […]

TED: The magic of truth and lies (and iPods)