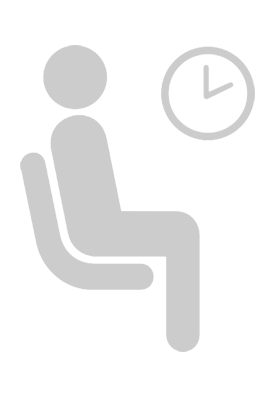 Upcoming BBC One film Bert and Dickie about Bert Bushnell and Richard ‘Dickie’ Burnell and their triumph in the double sculls race on the Henley course at the 1948 Olympic regatta. After only training together for six weeks, they managed to become Olympic champions, giving Great Britain one of two Olympic gold medals in rowing events in 1948 (the second British gold went to Ran Laurie and Jack Wilson in the coxless pairs).

Matt Smith is portraying Bert Bushnell and Sam Hoare is Dickie Burnell. Other cast members are James Frain impersonating five-time Olympian Jack Beresford Jnr., who was an Olympic official at the 1948 Olympic regatta, Douglas Hodge is playing Bert’s father, John Bushnell, and Geoffrey Palmer stars as Dickie’s father, Charles Burnell, who took an Olympic gold medal in the eights in 1908.

As of now, there is no official date when Bert and Dickie is going to air on BBC One, but it’s likely to happen in June or July.