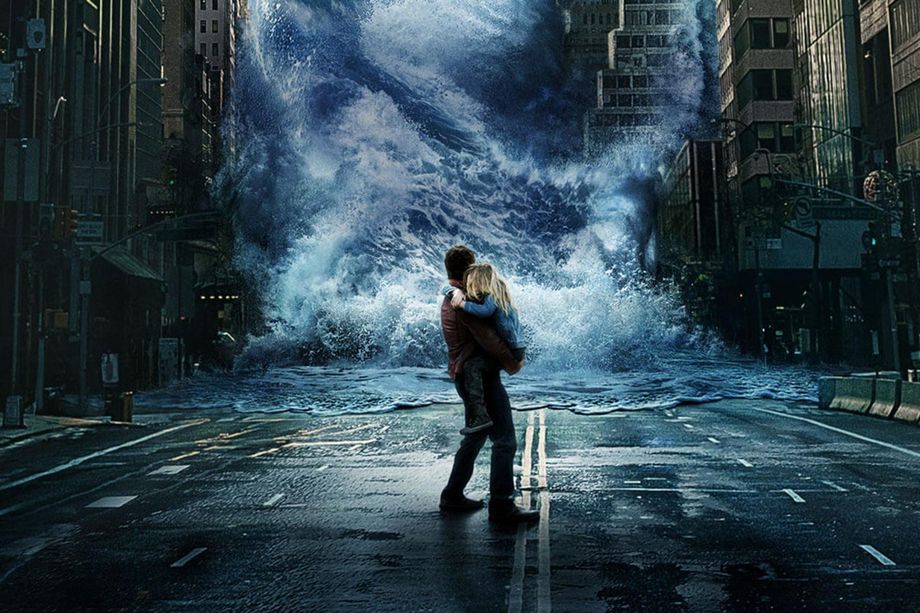 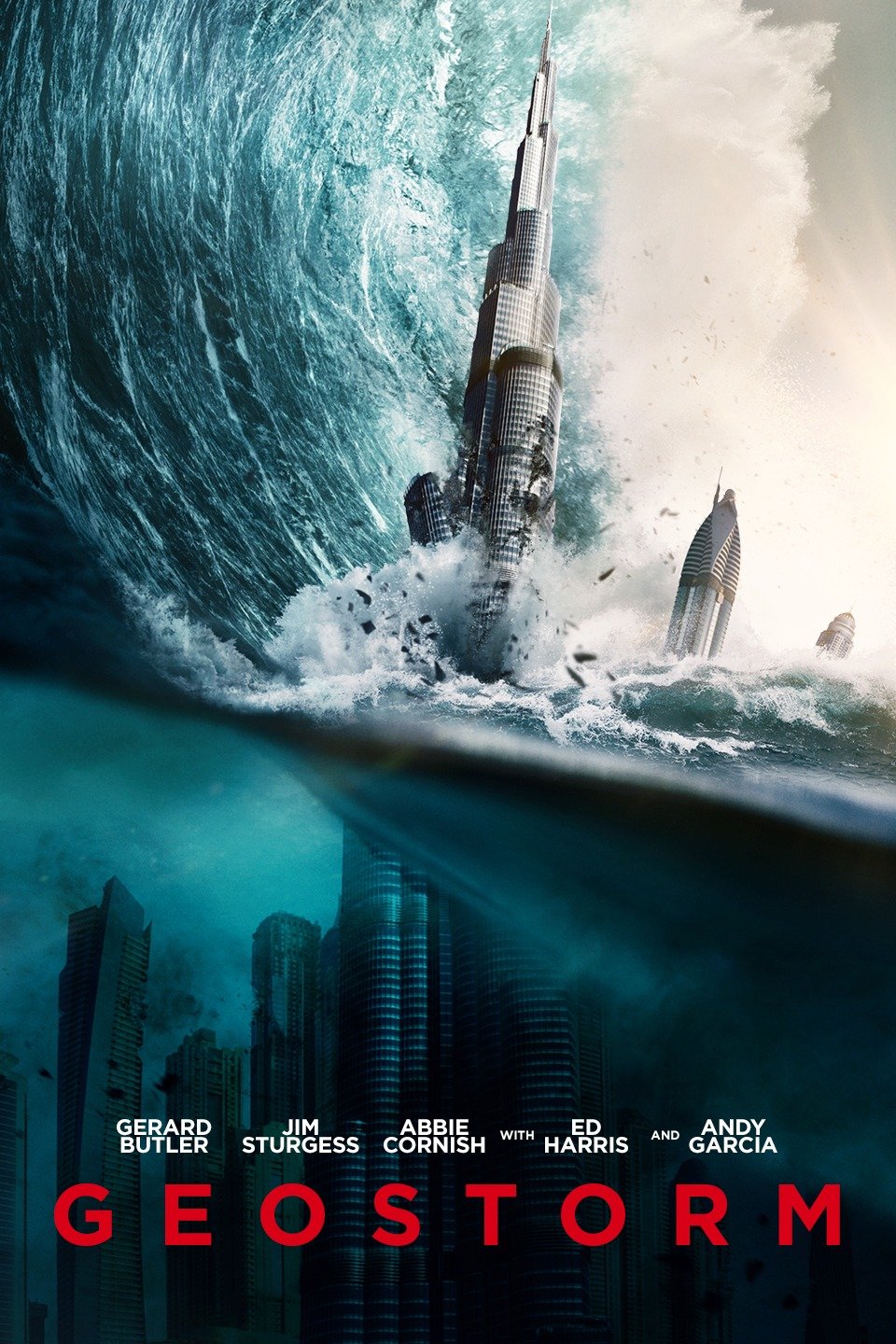 Geostorm is an upcoming 2017 American action film co-written, produced, and directed by Dean Devlin at his feature debut. The film stars Gerard Butler, Abbie Cornish, Alexandra Lara, Jim Sturgess, Amr Waked, Ed Harris and Andy García. The film is about a satellite designer who tries to save the world from a storm of epic proportions caused by climate-controlling satellites.

The principal photography on the film began on October 20, 2014, in New Orleans, Louisiana, and would last through February 10, 2015. Filming began on Loyola Ave on the first day. Some NASA scenes were filmed at NASA Facility in New Orleans in November 2014 and January 2015. After poor test screenings in December 2015, reshoots were conducted in Louisiana in early December 2016, under new producer Jerry Bruckheimer and director Danny Cannon.